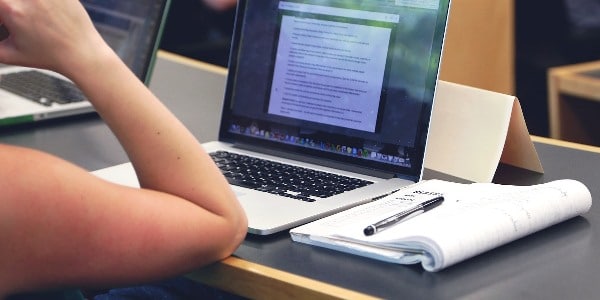 Translation quality assurance is a step further in providing a supreme result.

Do you know that translators are the most attentive readers of your texts? They consider every single word and every little punctuation separately, trying to catch their particular meaning, but also to fit together the pieces of the global picture.

A good translator does not simply render the text into another language; she spends time trying to grasp the concepts, the emotions, the suggestions she needs to convey, and how the intended users of the text will understand them better without any ambiguity.

A good translation, as we translators often joke, is usually better than the original. This is because every single element of the text is weighed, turned and returned; the translator tries to catch every single nuance the author had in mind (and heart) when she put down her words on the page.

A translator that stands behind her production never trusts her initial feeling about words; she reads and re-reads what has come out from beneath her typing fingers. When having more time, she even prefers to leave the revision for the following day.

During my many years of translation experience I have developed a rigorous work process with the aim to provide the most accurate and high-class products.

I have established a terminology management system so I can provide my clients with faithful and consistent translations.

After finishing a translation, I perform a meticulous double-check with careful revision and then proofreading. As a final step, I apply an automated translation quality assurance.

Yet, if you need to be additionally assured about the quality of the target text, I can arrange for you an external revision by a colleague from my professional network. For English my trusted partner is Tsvetelina Assenova, with whom we have a joint collaboration project.

A freelancer or an agency?
How is price calculated
This website uses cookies to improve your experience. We will assume you are OK with this but you can opt out, if you wish. To learn how to do it, please click on 'Read More'.Accept Ignore Read More
Cookie Policy

This website uses cookies to improve your experience while you navigate through the website. Out of these, the cookies that are categorized as necessary are stored on your browser as they are essential for the working of basic functionalities of the website. We also use third-party cookies that help us analyze and understand how you use this website. These cookies will be stored in your browser only with your consent. You also have the option to opt-out of these cookies. But opting out of some of these cookies may affect your browsing experience.
Necessary Always Enabled

Any cookies that may not be particularly necessary for the website to function and is used specifically to collect user personal data via analytics, ads, other embedded contents are termed as non-necessary cookies. It is mandatory to procure user consent prior to running these cookies on your website.